A common spider that builds a tangled web in secluded locations. Dull brown, vaguely spotted appearance. Male and female often share the same web, several females often build their webs in close proximity. Not aggressive. Not dangerous. First named by Koch in 1841 as Theridion, transferred from Achearanea to Parasteatoda by Saaristo in 2006 and confirmed as Parasteatoda by Yoshida in 2009. This spider commonly known for many years as Achearanea tepidariorum is one of a great many spiders transferred from Achearanea in recent years. 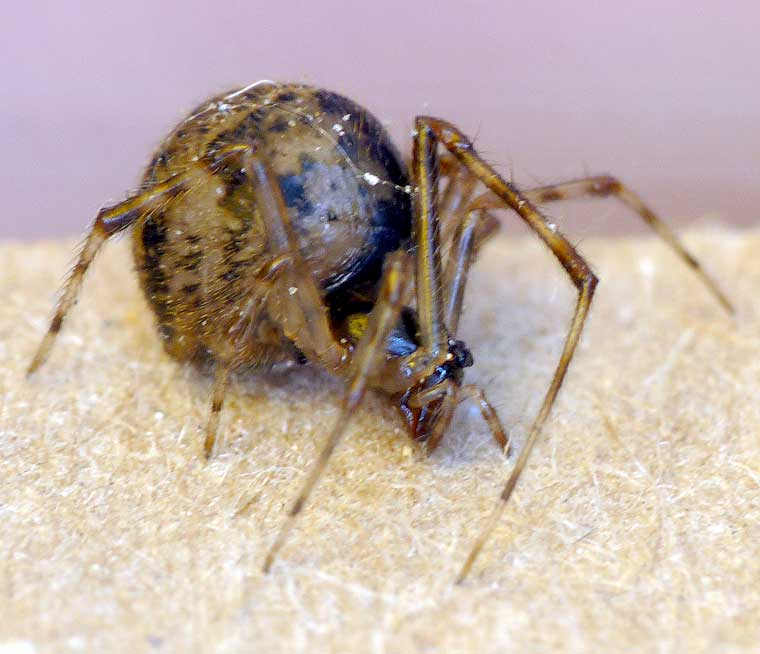 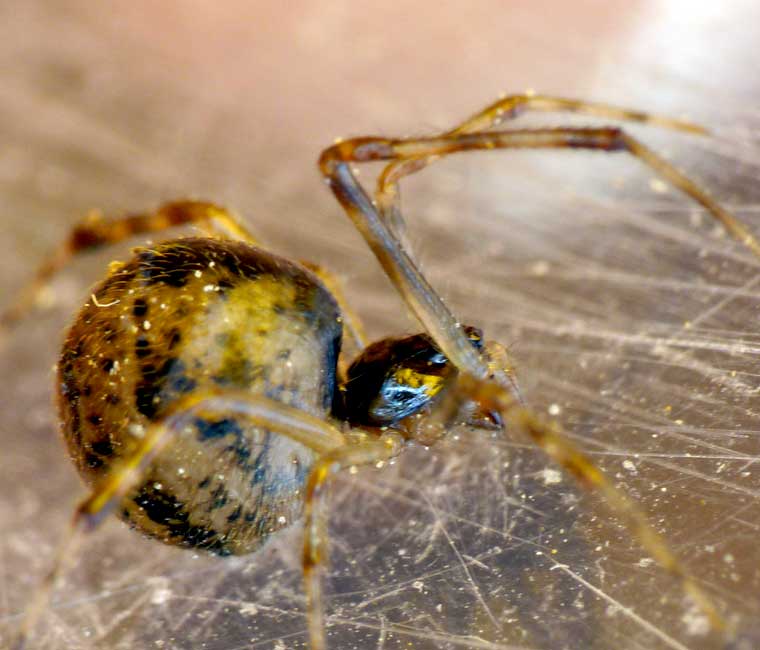