Males of this coastal species extend their long legs III but do not elevate their fan during courtship display. They are found along Australia's southern coastline from Western Australian (eastern parts) to Victoria, mostly in South Australia near Adelaide and nearby offshore islands. ♀ 5.5 mm ♂ 4.5 mm 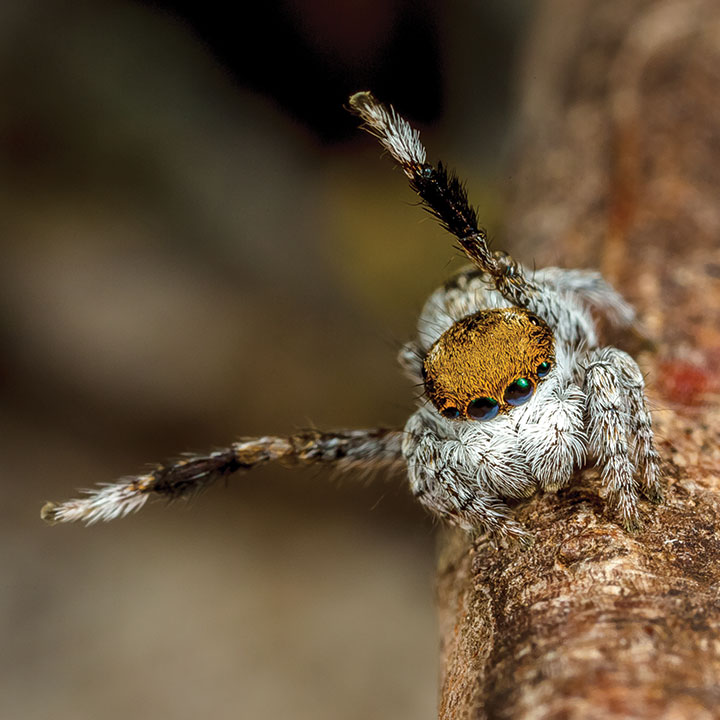 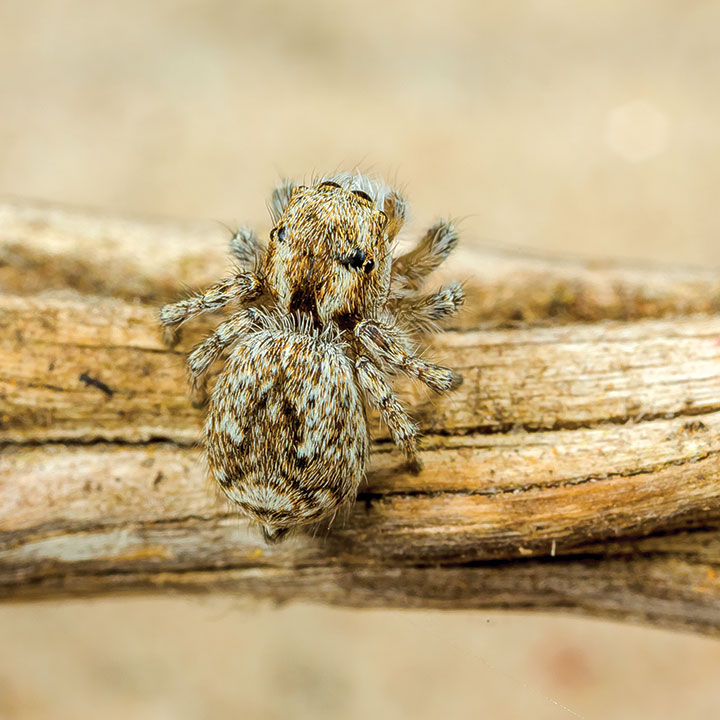