Coremiocnemis tropix described by Robert Raven in 2005 from North Queensland was the first record of this genus outside of Malaysia. Unlike many Asian and South American theraphosids, Australian species are not brightly coloured but tend to be earth-coloured: grey, brown, reddish brown and some darker brown.The inclusion of this new species in the otherwise Malaysian genus reflects the unrevised status of many theraphosids from Australasia. There will be many more to be documented in years to come.

Daintree rainforest, in the wild 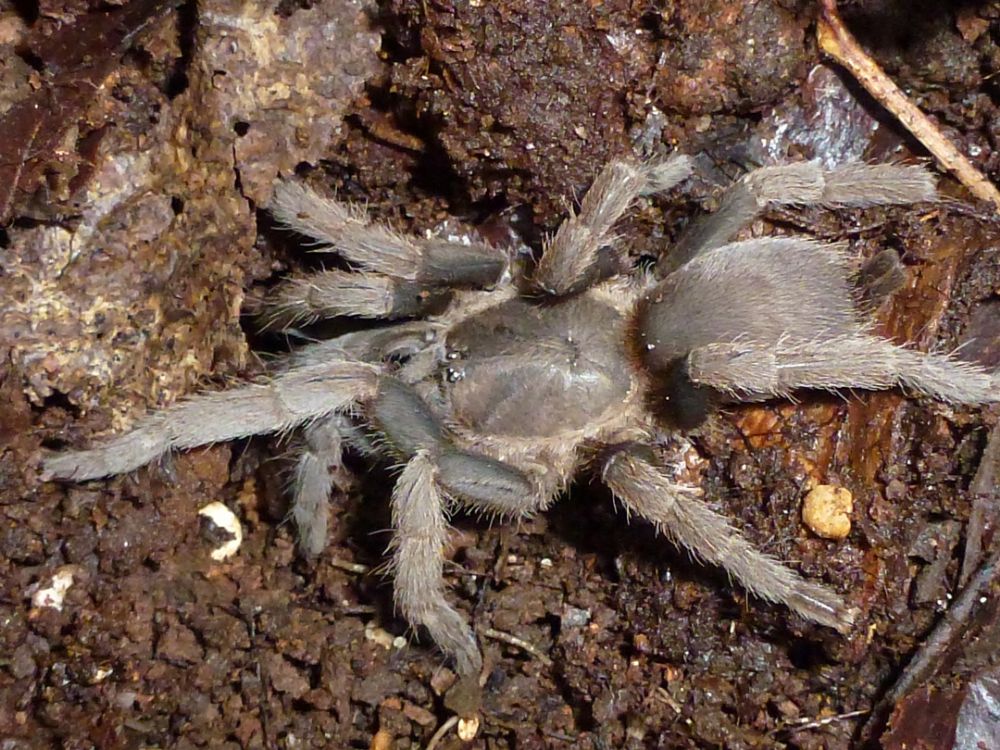