Female Argiope ocyaloides get to about 8 mm in body length, the male perhaps 4 mm. They have a characteristic web, with a rounded stabilimentum which overlies a larger circular web in crevices of eucalypt with dark, usually black bark. It was named by Koch in 1871 at Port Mackay - present day Mackay, Queensland. It is not uncommon, but rarely noticed due to its camouflage. 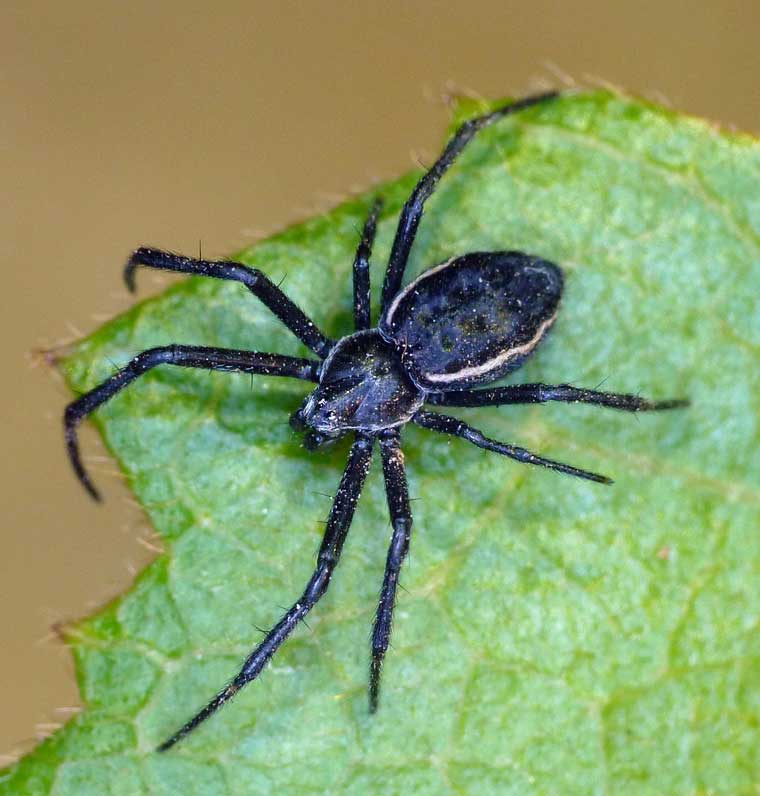 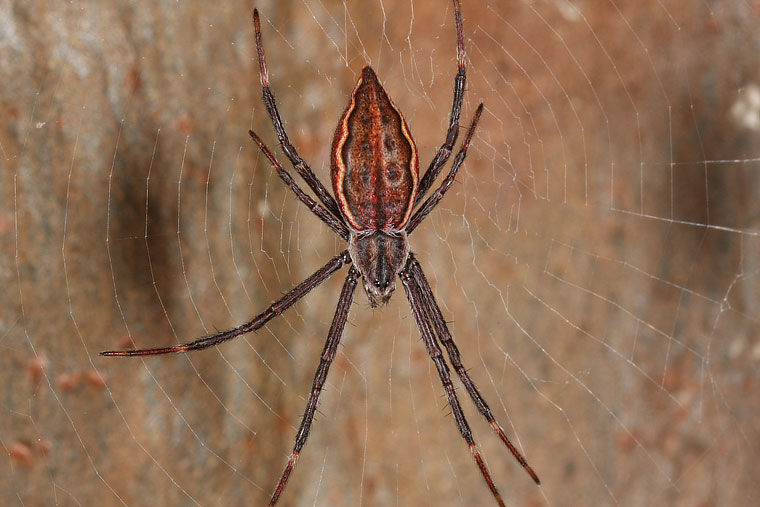