An elongated crab spider with a somewhat roughened surface and extremely long first and second pairs of legs, found in open eucalypt woodland in NSW, Victoria, Queensland and Western Australia, probably throughout all of Australia. Widespread but not commonly noticed. Females build a retreat on the inside of bark, with a white egg sac. The two described species are this one and S. terrosus which is confined to Tasmania. The Latin word angustus means thin, low, narrow, straight, scant.♀ 11mm ♂ 7mm 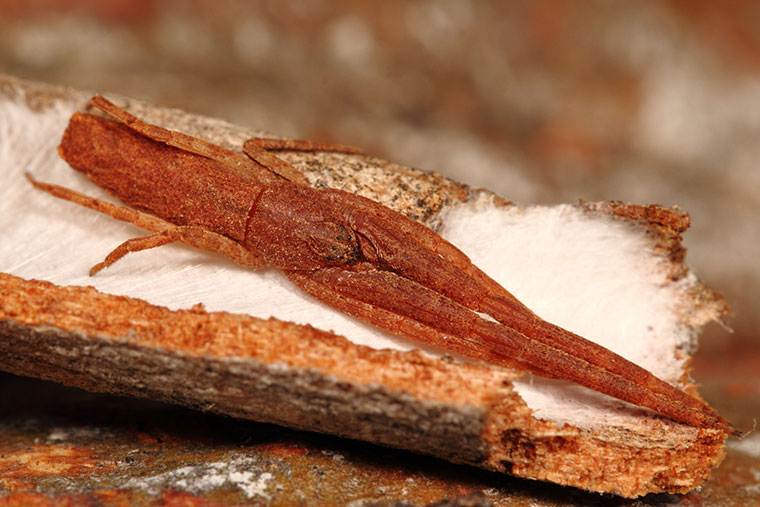 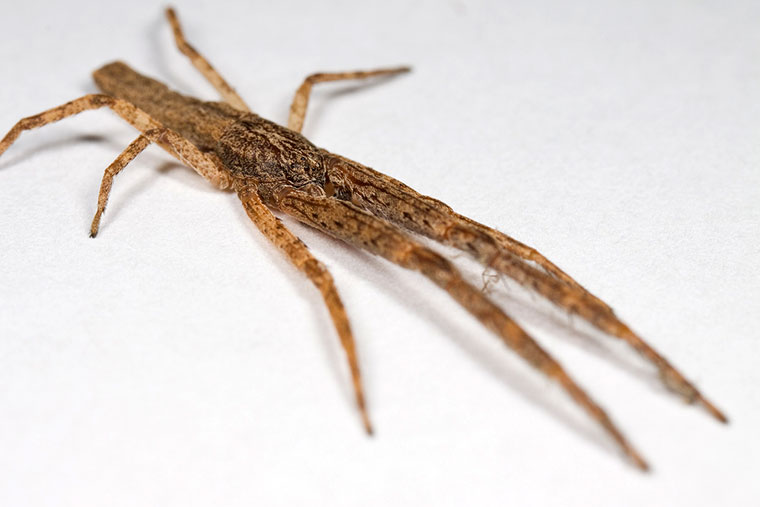 Photo: Farhan Bokhari
Back : Next
View My Stats