Named in honour of the late Graham Wishart who became an expert on spiders, particularly funnelwebs and trap-doors. He became an Associate of the Australian Museum's Division of Arachnology, his expertise called upon by hospitals and universities for his help in identifications. 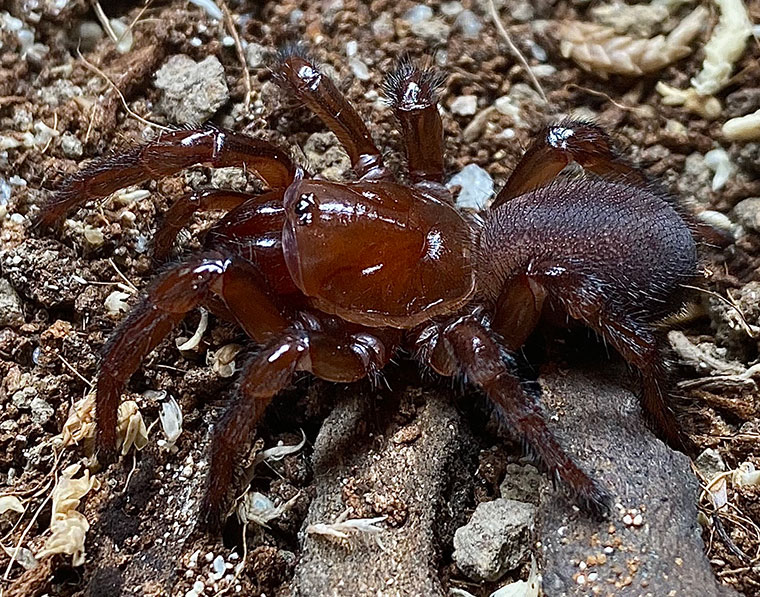 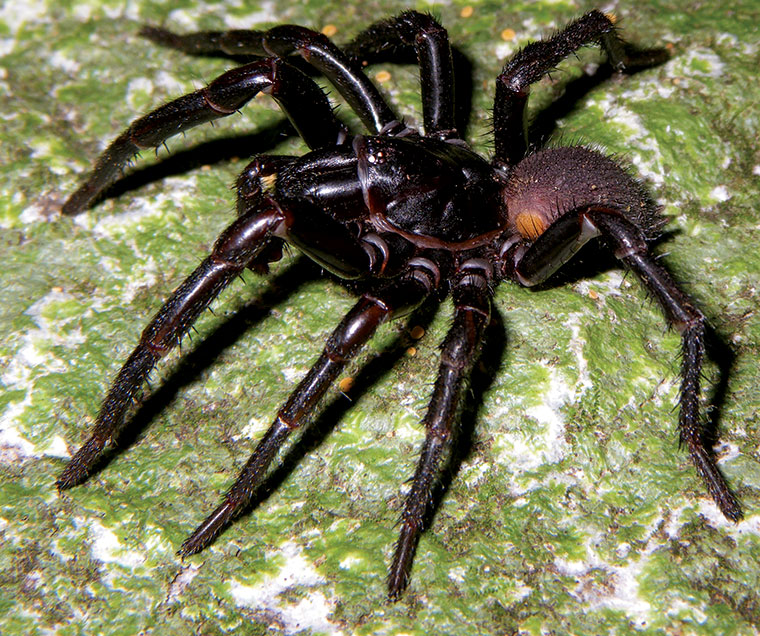 Adam Parsons
Back
View My Stats