Lehtinelagia variabilis, Lehtinelagia evanida and Lehtinelagia multopunctata are impossible to tell apart in the field and even with a microscope, armed with the recent revision by Pawel Szymkowiak, hard to separate. The epigyne is small and faint, leading to most people thinking the specimen is juvenile, and the palpal organ has only subtle differences.

There may be some clue in the location - Brisbane southward and westward appear to be mostly L.multopunctata, while L. evanida seems to be a northern species, widely distributed across North Australia and New Guinea, in common with L. variabilis. However the lectotype locality of L. evanida is Brisbane, collected by Amalie Dietrich. Koch's types were from Mackay and Rockhampton. Two other species D. sticta from Papua district, western part of New Guinea Indonesia and D. haemodactyla from Mackay, were synonymised with Lehtinelagia evanida. Other specimens were collected all across Queensland and a few from northern NSW, meaning that Lehtinelagia evanida and Lehtinelagia multopunctata are definitely sympatric, meaning they occur in the same locations. Lehtinelagia evanida is only rarely found in Brisbane's west and further westward, or south of Brisbane, even though it is common at Boondall Wetlands on Moreton Bay and on Queensland islands of the Great Barier Reef. It is rare in NSW, only known form single sites Taree, Brooklama, Bryon Bay. It is known in the Noprthern Territory. Evanidus in Latin means vanishing, negligible, passing, probably referring to the barely discernable epigyne.

Lehtinelagia multopunctata is widespread in the north-eastern and eastern part of mainland Australia (Queensland, New South Wales, especially Sydney where Lehtinelagia evanida is not found) and on the islands of the Great Barrier Reef and in New Guinea. Also in one site in South Australia, one site in Western Australia and one site in Victoria. Multopunctata means many-spotted, referring to the male.

Lehtinelagia variabilis is a rare species distributed mostly in Queensland. The Latin word variabilis means variable, changeable, which may refer to the variable morphology (appearance and shape) of this species.

Flower spiders are diurnal and are common on Australian native flowers such as grevilleas and wattles. They are territorial with only one spider occupying a flower, unless they are male and female come together for mating. The occupant will often sit on a flower until the petals wilt before moving onto another flower. At night flower spiders hide under the petals or leaves. (www.amonline.net.au) 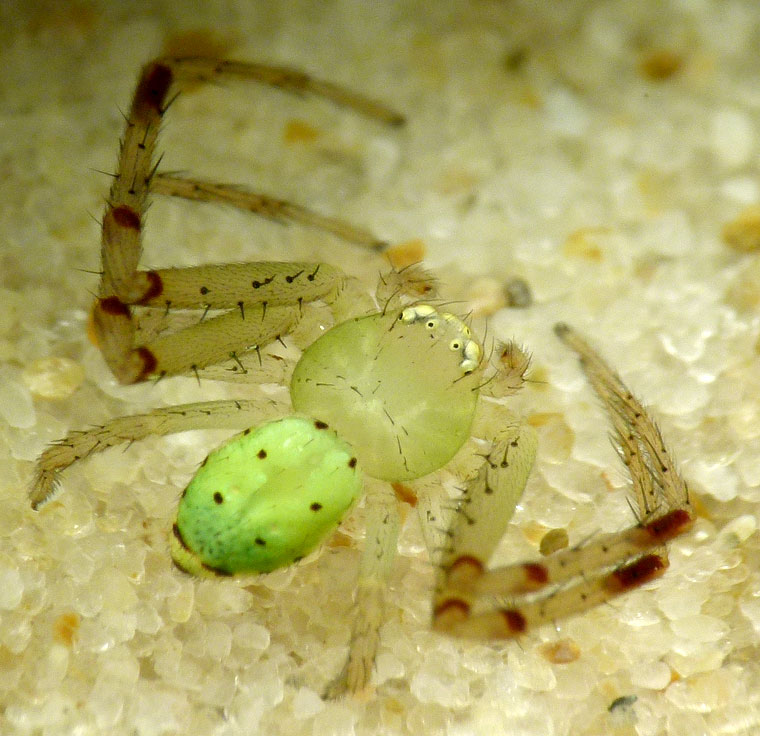 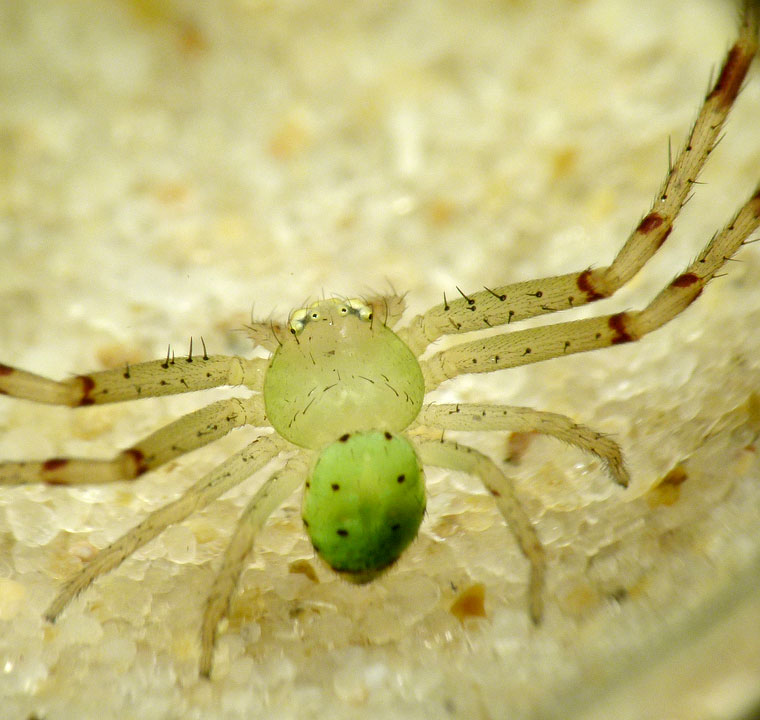 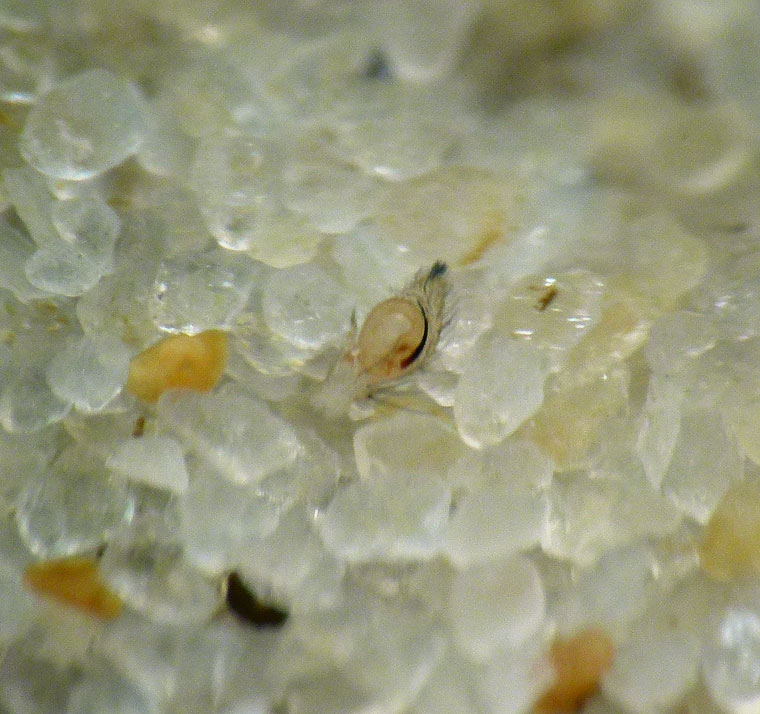