A large prowling hunter with a mostly southern distribution across Australia, especially Victoria and Tasmania, mostly in eucalypt woodland. The females can easily be 20mm body length. Other than distribution and size, this Miturga species is very difficult to separate from other Australian species in this genus. ♀ 20mm ♂ 18mm 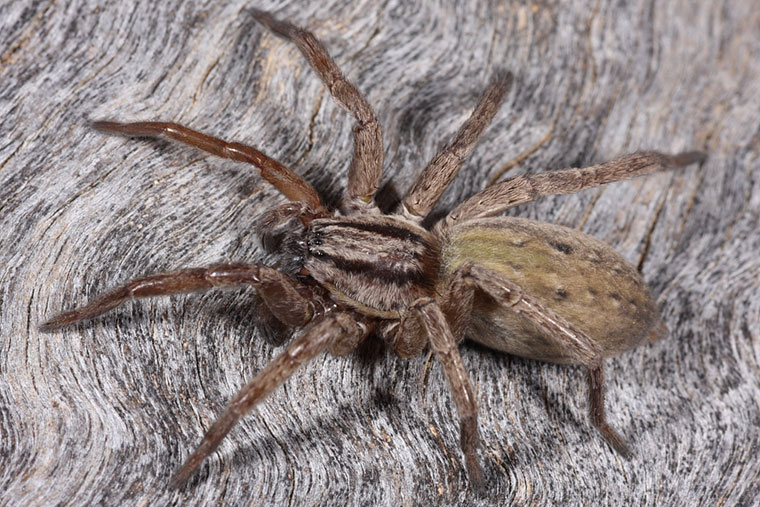 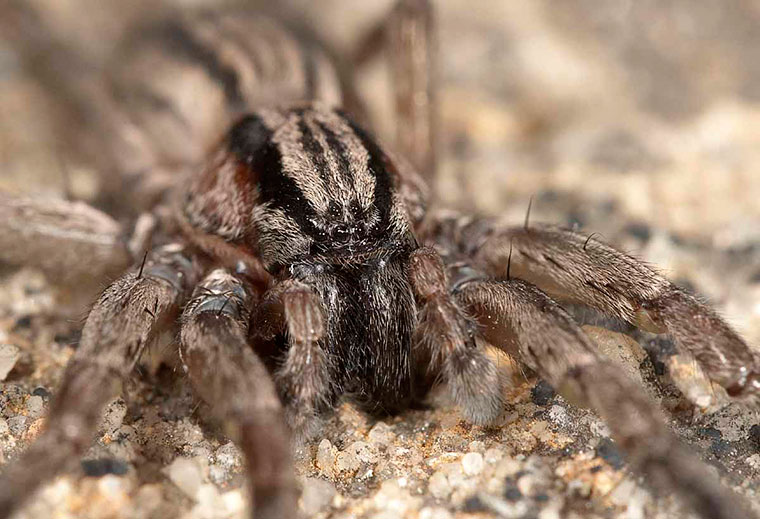 Photo: Ed Nieuwenhuys Sydney Australia
Back : Next
View My Stats